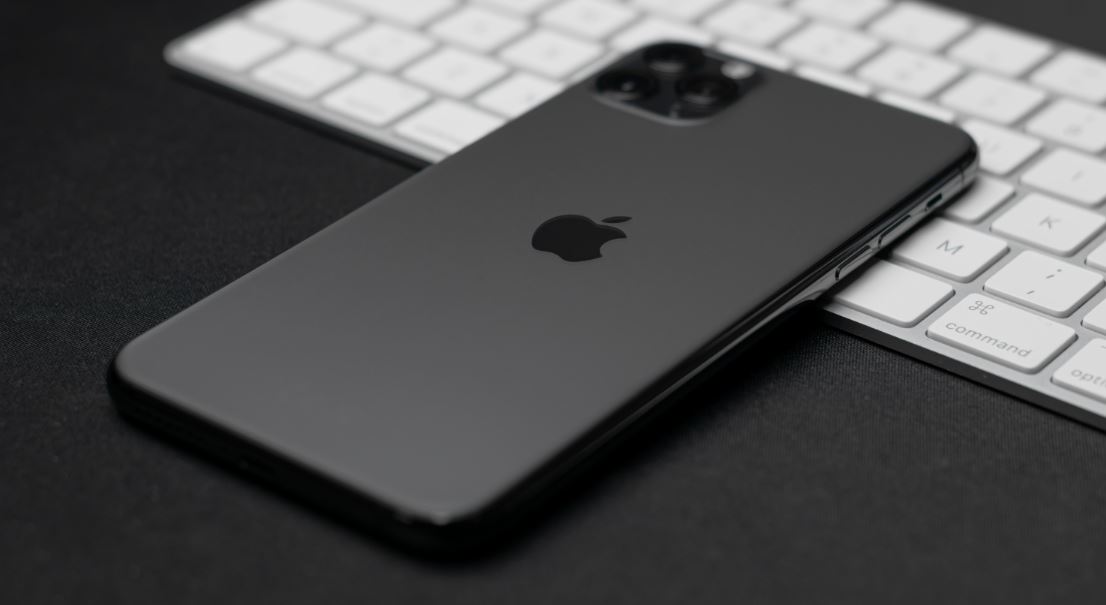 You all know how expensive iPhones are, yet what are the reasons that people buy iPhones. Often you will hear this on newspaper or news channel, that this new model of iPhone was launched today. It is so costly. It has these new features in it. And if you have noticed, So whenever Apple launches its new model phone, its price is often above 50 thousand.

Despite this, people go to the shop and stand in the queue to buy it. What is such in Apple’s mobile phone, people are so eager to buy it? As far as I think, whenever there is a new model, it is bought a lot in the market. If we talk a few years ago, then Apple’s annual money turnover has also increased to a great extent.

This clearly means that people like it very much. Well, to tell you one more thing, I have felt it myself. Those people who are already using it. Among those people, after the new model comes into the market. There is a very strong desire to replace the old phone and take a new model phone. There are many people, who keep old phones at home and get new models. While his old mobile was also iPhone.

What we are going to tell you is that some people may like it, some people may dislike it or some people will understand it. The first point is that now the iPhone has become a status symbol, not just a phone. In today’s time, you will find many people who are not fully aware of Apple’s phones, Neither did they know their true use nor all its unique features. But still, they keep the Apple iPhone.

If you would have noticed, What we are going to tell you is that some people may like it, some people may dislike it or some people will understand it. There are such people, Who want to show you by showing half a sliced apple on the back of his phone while talking over the call, that I am an iPhone user.

Which one needs to install first Visual Studio, SQL Server or SSMS?

Well, this is not wrong, you have a mobile of any company, if you want to show it, then show it with the hobby. We just wanted to explain to you that now the phone is no longer just a mobile with which people can talk. Can send the email. In which you can keep your data most secure. Which is the best quality phone in the world. In today’s time, it is not just a good phone, now it has become a status symbol.

This may be also the reason, We can say that people buy iPhones even though they are expensive. By the way, if I say my point, this is true. When there is an iPhone in my hand, It feels very luxurious. It seems like, I am a rich man and I have everything, it makes me feel very good.

The second reason is the looks of the iPhone, its design, its colours, and its long life. There are many such smartphones in the market, but the look we get in Apple Phones is not found in anyone else. It is unique in Apple’s phone that no matter its model, whether new or old people see it, they say how beautiful it is. Because the phone has been made so that it looks great even though it is simple.

In the rest of the mobile of other companies, you will get lots of colors, but the color that you will get on the iPhone will not be available anywhere else. iPhone is not only good to look at, but Its life is also very good. If we compare it with the rest of the company’s mobiles, then it runs a lot more than them.

There are many problems like this. But even after a long time, such a problem in the iPhone very rarely comes in the phone. So this is the second reason we can say that people buy iPhones. Because spending 20 thousand every year is better than getting a new mobile, invest money once and run many years, not just one year.

And not only that, where an Android becomes too old only after a few months of use. Even after doing the same with iPhone, It seems new, just a few small scratches fall on it. But neither its color descends, nor does its corner break once it falls. Because the material used to make them is of the best quality. If the Apple company takes more money than you, then it also gives you a good phone.

Apple company not only manufactures mobile, but it also manufactures devices like laptops, desktops, watch, iPad. If you have, then perhaps you must have connected your phone to your MacBook or with your apple watch. I mean, If you use only one more device of Apple, then you must have connected them to each other. Did you realize? When we connect Apple products to each other, they perform so well. If we have connected the phone to MacBook, then we can operate the entire mobile from your MacBook, and not only can we operate, we can also make calls, read inbox messages of mobile, and much more.

This is not just in MacBook and iPhone connectivity. You can do these things with most products of Apple. If you want, you can operate your entire phone very easily by connecting to your Apple Watch. If you want, you can operate the watch from your MacBook. You can do most of the things by connecting them to each other, Which you do not find in the products of any other company. This is also a reason that people who are users of Apple products do not buy products of any other company, Then no matter how cheap or expensive it is.

The best feature of Apple products is that they do not cause many problems due to versions. Where this problem comes in the rest of the company’s products, if they launch a new model, then you will also have to update your product. Otherwise, you will not be able to enjoy their internal connectivity much. But Apple makes its products in such a way that it gives very good performance even with the old model.

And you can also take advantage of the updated version without changing it. Now if so much quality will be found in their products, then tell me why they will not be sold even after being expensive. They are sure to be sold because it does not just take money, gives you some features that make your tasks easier.

If you buy a new Android phone, then you already find a lot of it installed app in it. They are also such apps that do not give you any benefit. If you do not want them, even you have to keep them on the phone. You must be wondering what I am talking about except the operating system.

So let me tell you, there is a problem with Android which can make you very upset, but that problem will not be found at all in iPhone. That is the hanging problem. Even having any version of operating software in Android, Android starts hanging after a time. If you have used Android, then you must have seen that after a few months, the phone start hanging very much.

But you will never get to see this problem on your iPhone. No matter how much you use the iPhone, it can break due to a fall, but it does not have a hang problem. Neither its processor is ever slow nor does it have any problem like slow running or browser hanging while running the internet. Because the operating system of Android is different and the operating system used in iPhone is completely different.

When people buy iPhones, there are no unnecessary applications installed in them. Nor can you install any untrusted app externally in it. This is the reason that their processors are never slow, nor do they ever hang. There are already a lot of apps installed in Android and, you can not even remove more of them. So, we can also consider this as a reason that after a time, Android starts working slow and hangs.

Above we have tried to give you a lot of information which shows that, Why do people buy iPhones even though it is expensive? Hopefully, we will have given you good information. If you want to know about the Shortcomings of the iPhone before buying it then please read our previous post.

6 thoughts on “Why Do People Buy iPhones Even Though They are Expensive?”