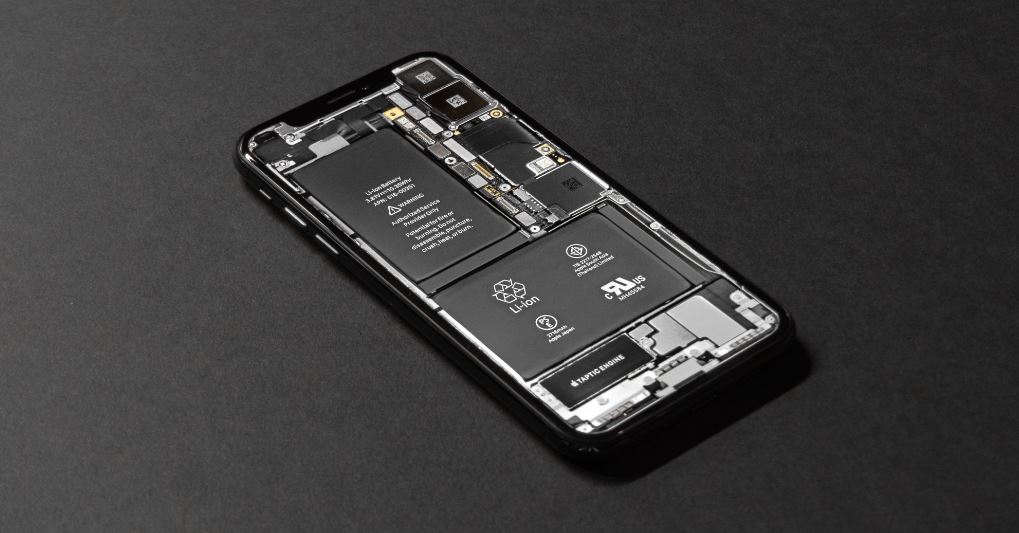 Today I will tell you the truth behind some rumors about the smartphone battery. I am talking about the rumors that are spread among people about mobile batteries. Such as battery overheating problem, high watt charger support, overnight charging, use of different brand chargers, and much more. So if you want to know the truth behind many such rumors, then read this post carefully.

We have brought a lot of information for you with a great deal. We are hoping that after getting complete information you will definitely tell us your opinion in the comment. And we have told you much similar information in our previous posts. Like, What mistake you should not make while buying an android phone. If you want, then you can also read them also. Now let’s not waste much time and, know the truth behind those rumors.

See It can happen, but there are very few chances If we talk about today’s smartphones. Because now the phones made are manufacture in such a way that there are few chances to happen. Earlier technology was not such a developed. If we talk about smartphones a few years ago then those phones were not that smart. Earlier phones used mostly nickel-iron batteries and today lithium-ion batteries are used in phones.

Earlier phones were not as smart they did not have resistors, but that is present in today’s phones. Most of the phones by this time are made in such a way that when the battery is 100% charged then, they stop charging automatically. This means your battery is not overcharged. Now tell me, if overcharging is not happening then, what do you think something untoward may happen?

By the way, it is also true that it is a machine. Who knows when it might go bad. Therefore, you should only have faith in them, not full confidence. You sleep by putting the phone on charge but keep the phone a little away from yourself. Because no one can know when there will be a malfunction in the device. Your safety is your own responsibility.

Use Only Your Phone Charger to Charge

If we talk about to charge our mobile from another company’s charger. So many people say that your mobile can be damaged by this. See, there is some truth in this and there is a little lie also. Chargers damage your mobile only when they are not made keeping safety and quality in mind.

If you want to charge the mobile with another charger, then you can do it. But before doing this, you should check some things thoroughly. If you find all the things right, then you should use another. This is so that you can protect your mobile from damage. Now let me tell you what you should take care of.

Use Only Branded Charger

You should only charge the mobile with a branded charger. You can use the same charger that belongs to a good company only then you can avoid the loss. Because the branded charger is made keeping in mind every security and safety of the smartphone. After the battery is full, they have to stop charging the battery, how many watts of power does the mobile need for charging. There are many such merits in them. So, there is very little chance that your smartphone battery or full will be damaged.

Do Not Use Local Charger

Above as I tell you some merits which are in a branded chargers. Now If we talk about local, not the brand, It does not have such merits. Manufacturers did not give much attention to safety while making local chargers. Now If such shortcomings remain in the charges, then you tell yourself whether they can damage your phone or smartphone battery or not? Yes, The use of such local chargers can damage our mobile. I hope, You will keep this information in mind and will also follow it. Well, you should follow it because there only advantages, no losses.

Do Not Use Phone While Charging

Do not use your phone while charging, A lot of people says this. It may spoil the battery or the whole phone. See, there is very little chance of this happening now. As I have told you above, what was the feature in the earlier phones and what are the features in the present phones.

So keeping in mind the same things, you should not worry about, that you should not use the mobile while charging the mobile. Yes, It may be that if you are doing both works together, then It may be that your phone gets a little hot. This is because your battery is also being used at that time and, It is also being charged. So the flow of electrons increases in them, due to which they would become slightly warmer.

There is not mandatory that doing both the work together will definitely spoil your smartphone or smartphone battery. In today’s time, both phones and chargers have become smart, they know under what circumstances do they have to do. The device is 100% charge, does not have to charge It, does not have to transfer extra energy to them, they already know a lot of such information.

So you no longer need to worry too much. But in the end, I would like to tell you that a 100% guarantee is not of any feature or quality because it is a device. And when it goes bad, no one knows when it will fail. Therefore, you should take care of the safety of yourself and your things, do not dependent.

We keep giving many such amazing facts and information on our website FactsTea. If you like this type of information, then you will definitely come again. Thank You!

1 thought on “You Would Like to Know the Truth Behind Some Rumors About the Smartphone Battery?”